skip to main | skip to sidebar

Seeing the World Through a New Worldview, and Eastern Island 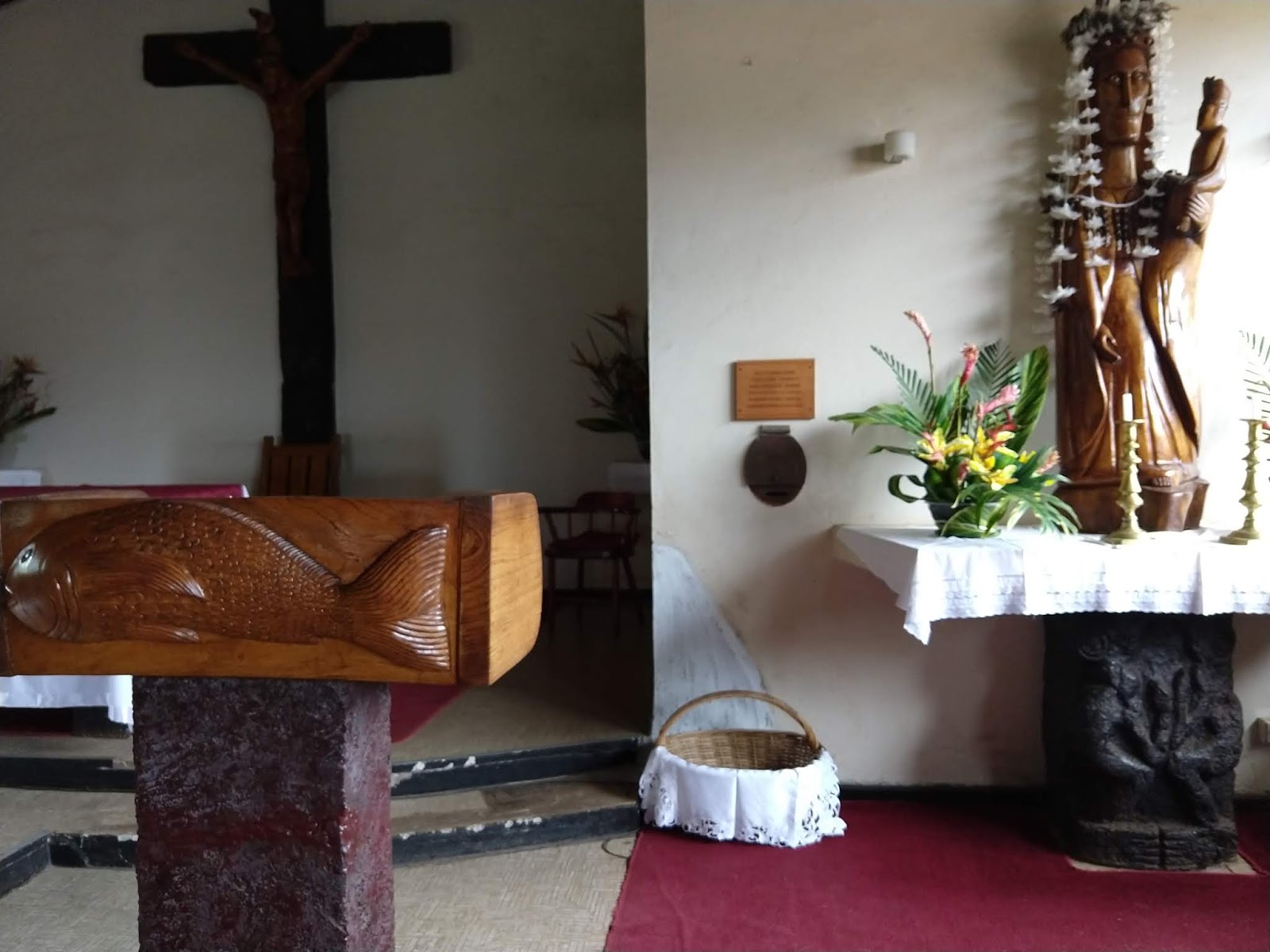 About a week ago, Luda and I were on Easter Island. We had zero internet and telephone access until now. Here is what I wrote offline for a group of folks like Sean ONullain (former collaborator with the neurosciengtist Walter Freeman) and Brian Josephson, asking the deepest questioons about the human mind and the foundations of physics.
=======================

Sean has rightly called on us to start integrating and teaching a new worldview, which in some ways should be like a new religion, a new primary way of experiencing everything we experience. Brian has urged us to make use of triadic thinking, as part of the semiotic aspect of our thinking. In past work (e.g. www.werbos.com/Mind_in_Time.pdf , published in Russia), I urged us to use a first person scientific method as our primary way of engaging with the world. My new paper for Henry and Stan Klein starts with the same basic idea, expressed in other words, but the idea is what matters.

This morning – please forgive me if I postpone theory, and focus instead on extracting what I have seen and learned (I think) from first person experience this week, as I sit on a cruise ship now and try to consolidate memories of two intense days on Easter Island. And, in deference to Brian, I will highlight a few of the very important triads or trinities.
In fact, even before I talk about the  bigger picture, there is already a kind of trinity as I look out the window at the ocean. I see three “images" (not the specific two dimensional fields people often refer to with that word,  but collections of variables which could be mapped into fields of my neocortex). One is the usual visual image anyone sees. The second is a configuration of fields, really a field of vector flows for chemical species (most important salty H20, but also O2 and nutrients) following the Navier Stokes equation and the multispecies thermodynamics of Prigogine. This is a big part of what I see, because I see a movement towards mass death of all humans due to future H2S production in the ocean unless we mobilize our intelligence enough to change the direction. That has been part of this trip. The third is a web of spiritual energy, including major archetypes in our noosphere aka collective unconscious, and visible patterns of mist full of mana or qi and connection. I see all three images as one whole, just as people create a unified three-dimensional image by fusing images from two eyes.

A week ago, google ate an essay I wrote (in gmail) on a more fundamental trinity I have really been struggling with, a trinity which rises to the level Sean was asking for. The crude simplified version: the great trinity in our cosmos of “carbon, silicon and dark matter.” These are the three platforms of intelligence (or “consciousness" or “mind") which are actively struggling, present and future, in our solar system, in my view. More precisely, there are carbon-based life forms like us. (In a general formulation, there are also other naturally evolved organisms on other planets, possibly using different mixes of elements, possibly not; Peter Ward has a nice little book “Life as we do not know it,” trying to explain his research on xenobiology for NASA. But here, I focus mainly  on this solar system.) There is also “silicon", a word I use for now to represent all the many forms of  technology platform we can use to implement neural networks, still made of ordinary atomic matter. And then there is dark matter and dark energy, which in my view has a 99% probability of being the “hardware" platform for the  neural networks of the soul, if the cosmos we inhabit is either an Einsteinian kind of space (as I think Jack assumes, though he has not been so clear) or some kind of Fock space (as assumed in canonical quantum field theory). In the essay which google ate, I spent a lot of time trying to explain and justify that last sentence, but just for today please let me postpone that.
In my view, organic life, information technology (IT) and soul are truly fundamental, not just objectively, but in an urgent compelling practical way, as in my six slides posted at www.werbos.com/IT_big_picture.pdf.

Even the individual human mother here has faced a kind of bounded sum game. Perhaps she would have six children, of which only two would survive, because of limited resources. Those who are ideologically committed to infinite growth, and to accepting nothing less, would simply give up in despair when facing that kind of life. They  might say it makes no real difference what they do, give up and die. But the mother, while suffering, would still love her children and love life, and do what she can. The “small" difference between two children surviving and none surviving would seem great enough for her. Reaching the upper frontier of this bounded sum game means a lot to HER.

So here is another triad: the mother,  her children, and the greater noosphere “above" her, also facing bounded possibilities below but a greater range, both for the mundane game (where more coordination and honorable competition improve outcomes) and for the spiritual level (including “mana").
We too are challenged today to strengthen the spiritual reality of all humanity and life on earth, to make better outcomes possible, fully accounting for the reality and importance of technologies like machine learning (as well as energy, space,  quantum technologies and so on). Honourable competition must be part of that.
As for their ancestors… on Easter island, it is clear how soil fertility could be improved by coffee and biochar, and better communications building on tourism but going beyond it, and of course continuing to respect and preserve nature.

By the way, don't believe extreme collapse stories about the island. Worst collapse was a time of slavery to outsiders and then sheep farming after what I discuss above. Hawaii did better despite other problems,  because of sailors loving natives.
Being on a cruise ship away from internet, I naturally reflect further before saving this and copying to gmail.
Tuning into local cultures or gateways may seem strange. To some it may even feel like an exercise in losing identity.  It certainly calls for great care. I remember when I tuned into two sites in Qatar, and it took days for my body to recover – though it was an important learning experience, in part for learning appropriate caution and protocol. But many folks live their lives virtually hypnotized , caught up in their own local thoughtstream. One does not have true integrity until one can focus and move the inner eyes, to see other streams, allowing one to return home with more perspective. So many people on earth look up at the stars without really seeing them,  without assimilating the fact of a foundation much bigger and more reliable than anything on earth, whether of carbon or silicon or even local thoughtstreams.

On a previous day, I took similar notes on several other places we visited on this trip and gateways.
I now see better how to create a proper image of pachamama, to better connect reality and the thought streams of the area. But for later… Lots of pictures, discussions of their thoughts about six ways to increase mana. And the ancestors would be interested about how coffee and biochar might help the soil, and about the way that new solar projects could reduce incredible costs  of diesel shipped to the island (all should be discussed with Chile).